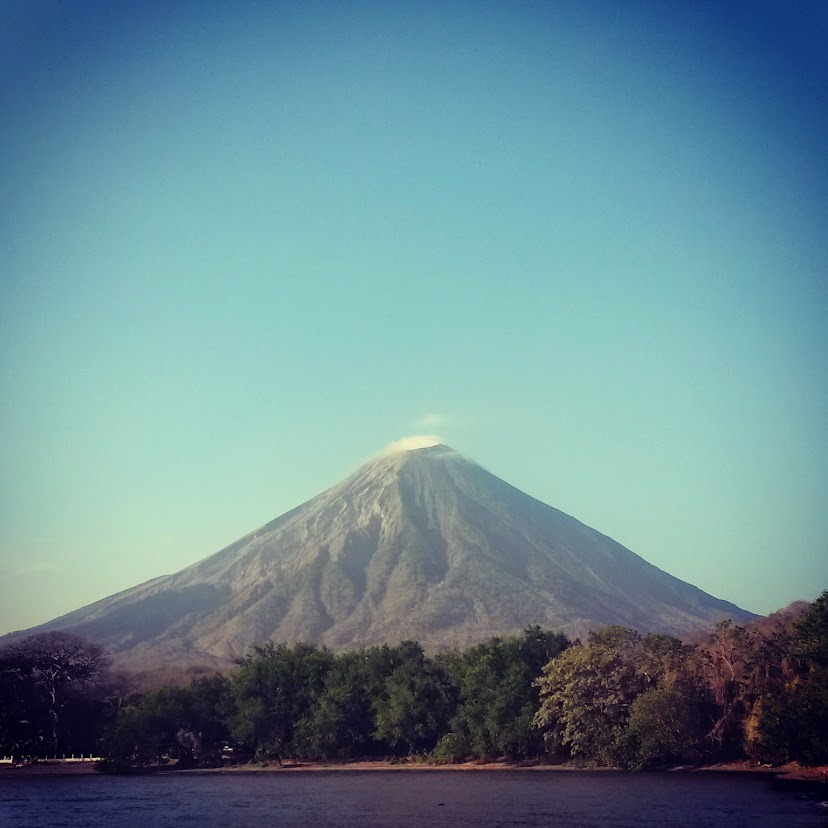 Is it possible to have a date without internet in 2018?

Since I was 8 years old I have a cell phone, and currently I can not conceive my life without one of those devices. Like all young people, we meet people and make friends on the Internet (Chat, Facebook, Instagram, Twitter).

Last year, in August of 2017 to be more exact, I was with my bosses talking about the evils of life we ​​ended up talking about love relationships. In that cold moment I discovered that all my appointments, all my encounters had come from an app or from some internet site.

At that time I thought it was normal to only meet people online, I did not know another way to fall in love with a person, I think we have all thought about it.

One day at 3:00 pm, I received a call inviting me to a discussion on one of those many digital media to which I am subscribed. It turns out that I did not feel convinced of the invitation, I did not plan to go, days later they called me again to confirm my attendance, although first I said that the person behind the cell phone could not reach, convinced me.

And that's how I ended up going to this event accompanied by my best friend, a common event, a common conversation, but with a unique detail. I fell in love with the person who called me inviting me and was present in that place.

It seemed implausible to me that, although technology helped us to know each other, this time it was not someone from Facebook, Twitter, Tinder or Instagram.

After a couple of days I looked for him and I followed him on Twitter, I started to answer his tweets to the point of writing him in DM, I got what I proposed to tell him that I liked and wanted to know more.

After days of regular chat on Twitter he gave me his phone number to write us on WhatsApp, until we agreed on an appointment. And as you can imagine we are still dating, writing and I am happy that this time it was not for an app.

Maybe sometimes we just have to venture a little more. Follow and share it.
Publicadas por Unknown a la/s 20:48 No hay comentarios.: